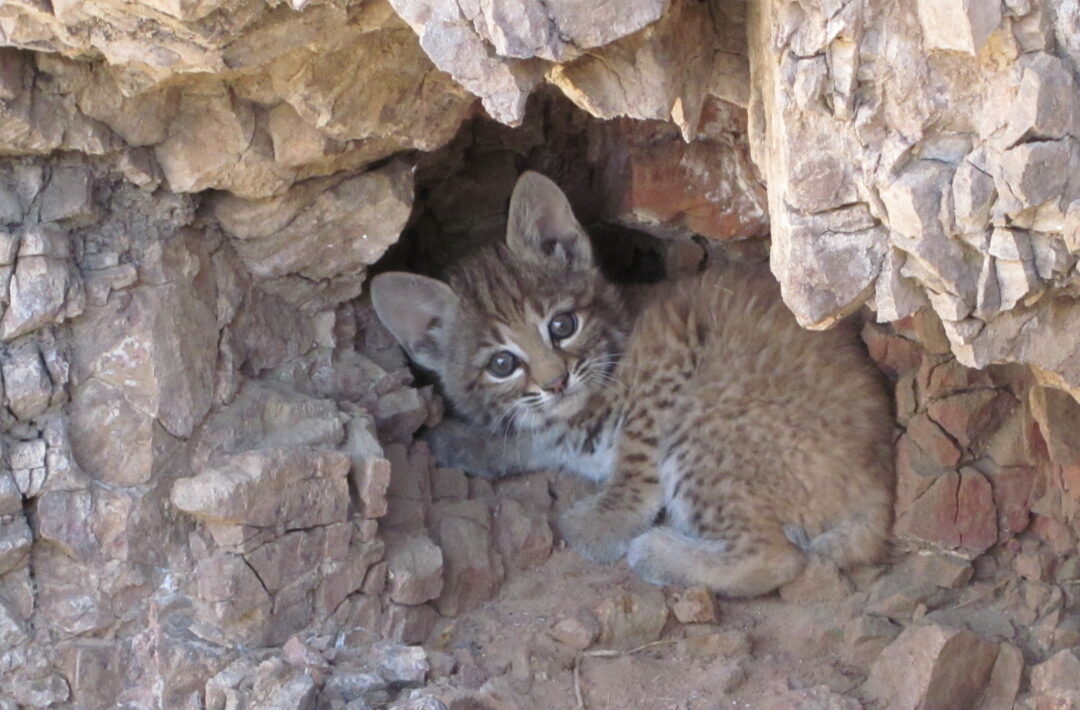 While this is a time to celebrate the 50th anniversary of the Wilderness Act, it is also a good time to think about other areas that have not yet been given wilderness designation. In the previous two issues of Desert Report I have written about several wild places found in our southwest deserts that meet all the requirements for wilderness designation but have not yet been so designated. Here are a few more, including several areas that need added protection by extending their current wilderness boundaries.

The Silurian Hills and Shadow Mountains

Lying between Interstate 15, Highway 127, Kingston Road, and the Kingston Mountains lie approximately 450 square miles of open land, under the jurisdiction of the Bureau of Land Management. Practically speaking, this entire area has no land protection and is under constant threat from development and poor land management. Known as the Silurian Hills and Shadow Mountains, the area consists of a conglomeration of hills, mountains, and volcanic mesas. The geology is a blend of limestone and volcanic rocks, which make beautiful and unique landscapes and habitats. Like many places of the southwest deserts, the flora and fauna is highly underexplored and understudied, but what little information is known from the area shows that it is a place of strong diversity. It contains important animal corridors between the Mojave National Preserve and Death Valley National Park, as well as other bio-diverse areas such as the Kingston and Avawatz Mountains. Surprisingly, almost no botanical exploration has been done here. A few short expeditions were made in 2011 and 2012 which found some very pristine and unique habitat, including rare plant populations such as desert bear poppy (Arctomecon merriamii) and Clark Mountain buckwheat (Eriogonum heermannii var. floccosum).

Unfortunately, like many such places, this area is threatened by off-highway vehicle (OHV) use and heavy grazing. Historically, the area saw a good deal of mining, but today the Silurian Valley is under threat from proposed large scale solar and wind projects. These would destroy pristine desert habitat and cut off an important animal corridor. Read Jack Prichett’s article in the previous edition of Desert Report for more information on this contentious project.

The Granite Mountains referred to here are north of Apple Valley, east of Interstate 15, and west of Highway 247. Just a short drive from the large and expanding urban sprawl of Victor Valley, Hesperia, and Apple Valley, the Granite Mountains are a perfect example of a large pristine area that meets all the requirements for wilderness designation, but which has not yet been so designated. Though nearly surrounded by a large metropolis, this range receives little visitation. This is surprising considering its great beauty in the form of rugged rock faces, ancient boulder piles, and hidden springs. Biologically, this area is poorly studied, but there is known to be a butterfly (Papilio indra fordi) that is narrowly endemic to the Granite Mountains. A few botanists have suggested that the Granite Mountains are one of the last remaining places in our deserts where coastal vegetation can be found, possibly because cool mists and fog can push up through the Cajon Pass, bringing extra moisture and cooler temperatures to this mountain range.

The Granite Mountains have been recently threatened by renewable energy projects wanting to install large wind turbines across their upper ridges and peaks. Such development would eliminate any chance of wilderness designation and would destroy a great deal of pristine habitat. Also, the mountains lie within the “Rodman Mountains Recreation Lands”, which surround the range on its north, west, and east sides, meaning that they are susceptible to destruction from OHV use. Luckily, this has not been a major issue to date. But it seems fitting that the Granite Mountains should be set aside as a designated wilderness to protect a section of this heavily abused part of the Mojave Desert, a place where local residents can visit to enjoy at least one location that still offers beauty and solitude, one place to get away from car alarms, urban sprawl, and the deafening sound of motorcycles and quads.

The Iron Mountains are a remote and unique range in San Bernardino County. There is very little visitation to their interior, largely due to their inaccessibility. They are biologically under-explored, but several sensitive species, such as big horn sheep and desert tortoises, are there. A botanical expedition in 2011 also revealed several sensitive plant species, and there are definitely more to be found. The sand dunes and ramps in the northwestern corner have never been studied by botanists despite their location in the transition zone between the Mojave and Sonoran Deserts. There are no doubt many rare plant populations still to be found here.

Despite their remoteness, these mountains have historically seen abuse from humans, going back to when General Patton used this area as a tank training ground during World War II. Even today, the California Aqueduct travels through the center of this range deep underground. Despite this subterranean intrusion, there are no roads in this mountain range, so the area meets many of the requirements for wilderness designation.

There are also many areas in our southwest deserts that could be better managed and protected by extending certain wilderness boundaries. The following are just a few examples.

The Rice Valley Wilderness, created in 1994, consists of the southern section of this valley. However, it should also include the valley’s northern half, due to the importance and uniqueness of that area. The valley consists of a dry lake bed being overtaken by sand dunes blowing in from the northwest, making it part of one of the longest and largest sand dune systems in California. The northern half of this valley was once an open OHV area, but was closed due to lack of visitation in 2002. Biologically, Rice Valley is a hotspot of biodiversity, including sensitive fauna species such as desert tortoise, kit fox, burrowing owl, fringe toed lizard, prairie falcon, and the cheeseweed owlfly (known from only about ten isolated populations worldwide). Recent botanical explorations have also revealed a plethora of rare plant populations, including the world’s largest stand of crucifixion thorn (Castela emoryi), which went unnoticed until 2012. A dozen other sensitive plant species occur here, and there will no doubt be more found in this under-explored area.

The Palen/McCoy Wilderness lies to the west of the Rice Valley Wilderness and consists of several mountain ranges, including the Arica Mountains. However, the wilderness boundary stops along the spine of the Arica Mountains, and really should continue east and north to include all of the sand dunes of this pristine and sensitive area. These sand dunes are a continuation of those in Rice Valley and, as mentioned above, contain a plethora of unique and sensitive species.

Both of these areas outside of current wilderness boundaries are under threat from rough OHV use, heavy grazing, and solar energy projects. There is a development project underway in the northern section of Rice Valley that will include a heliostat 650 feet tall (twice the height of the Statue of Liberty!). This horrible eyesore will be visible for miles around. The project also plans to dig a well in Rice Valley, possibly disrupting the water table of which could severely affect the large stand of crucifixion thorn and other flora and fauna of the area.” It is unlikely that this project can be stopped, but extending the wilderness boundary up to its border will at least prevent further development and bring much needed protection to this unique and beautiful valley.

Throughout this three-part series, I have discussed nine places that should be given wilderness designation. These are just a few examples of remote areas in our southwest deserts that could be, and should be, given wilderness designation or included in previously designated wilderness areas to provide protection and preservation for the future. These scenic and fragile places can’t protect themselves ‒ it is our responsibility to do so.

Duncan Bell is a field botanist for Rancho Santa Ana Botanic Garden and spends most of his time doing floristic work in the under-collected and under-explored mountain ranges of Southern California.