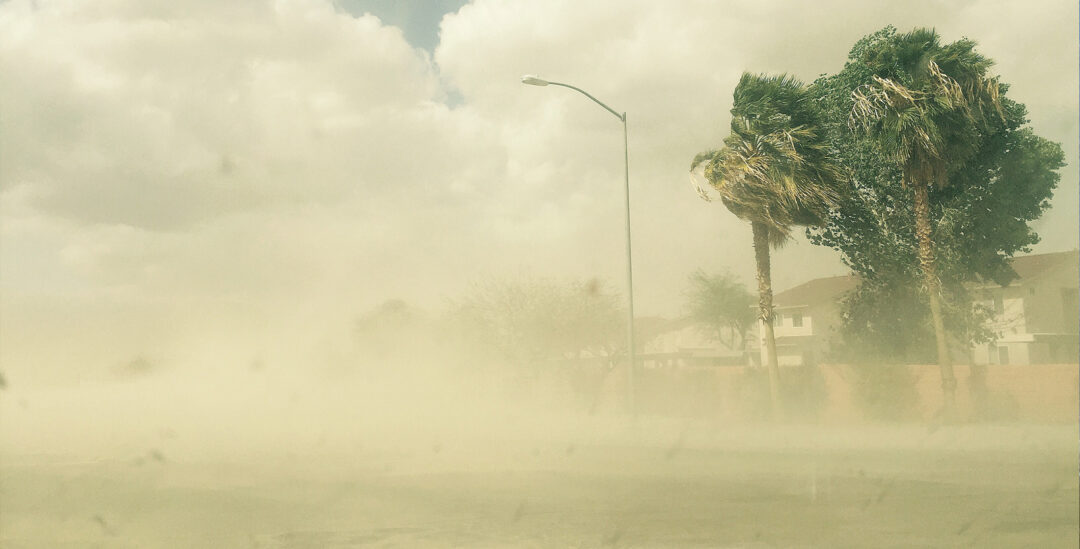 Air We Can Not Breathe

The Ongoing Fight Against Environmental Injustice    |   by Marina Barragan   |

When you talk about current events you are usually discussing an event that happened recently, something that happened today, yesterday, and sometimes they are even talking about ongoing events. When I am talking about the right to breathe I am talking about the ongoing fight against environmental injustice, specifically air pollution. People of color are in the frontlines of polluters. Let’s follow the string, shall we. 1) A white incarcerated male is more likely to get a job than a black male who has NOT been incarcerated1 2) A black female makes 64 cents for every dollar that the white male makes 2 So here is the question, if there is a choice between houses in a nice gated community: away from refineries, away from railroads, warehouses, and other polluters, versus a house that is by the freeways, railroads, warehouses, refineries etc., which house is more affordable? It only makes sense that the house closest to all the polluters would be most affordable for a woman making 64 cents for every dollar the white male makes or a for a black male that didn’t get the job the white incarcerated male did get. Air pollution is disproportionally affecting people of color. Black and Brown folk are four to six times more likely to have asthma then white folk. This is environmental injustice.4

This goes far beyond the fact that the Salton Sea was long ignored because it’s in a community of color or that it sits on native land.5 If people refuse to acknowledge this issue as an environmental justice issue then it will be a long time before any positive changes are made. Sierra Club My Generation Campaign6 funded our three bus caravan to the Sacramento smog rule hearing. I went on the trip along with 107 students to travel to Sacramento to give testimony in front of the Environmental Protection Agency in favor of a new smog regulation that would reduce the parts per billion(ppb) of polluting particles in the atmosphere. We are currently at 75 ppb and we were proposing 65 ppb, which would have made us compliant with the clean air act. We had a rally outside the Environmental Protection Agency (EPA) building in the Cesar Chavez Park. We were 158 strong united with elementary school students, nurses, and more. The EPA rep called our testimony “impressive” he said he hadn’t seen anything like it in the thirty-eight years he has been with the EPA. A couple months and over 350 news hits later by the Washington Post, Huffington Post7, NPR, LA Times, andDesert Sun8 among others, the EPA vote finally came out, and it didn’t matter how many news hits we got. It didn’t matter how impressed the EPA rep was or that over 100 Latino youth traveled from 1AM on a Monday to 5AM on a Tuesday without rest, sleeping on a bus just to speak for three min in front of the EPA board. The EPA board voted to leave the smog rule at 75ppb; out of compliance with The Clean Air Act.

There is blood money in these decision-makers pockets. These hearings are being flooded by the Western States Petroleum Association (WSPA), even after Sierra Club My Generation has been going monthly to attend these meetings in an attempt to hold the Air Quality Management District (AQMD) accountable. The AQMD has a known history to vote in favor of industry. There was a bill called the NOx Reclaim in which the AQMD Executive officer proposed a 14 ton per day reduction in NOx which would be compliant with California law. First, the AQMD Board ignored the scientifically backed AQMD Executive Officer’s recommendation. Then they fired the executive officer Barry Wallerstein and released a statement saying that “having jobs are just as important for a person’s health, for a family’s health, as having clean air.”9   Soon after that fiasco, father and son, John Benoit and Ben Benoit, both AQMD representatives, were caught in an email scandal discussing buisness. “According to records obtained by The Desert Sun, two of the emails were forwarded correspondence from longtime AQMD Executive Director Barry Wallerstein, who was suddenly ousted in a 7-6 closed session vote on March 4. Both Benoits voted to remove him”10 There is absolutely no Latino representation on the AQMD board although the majority of the communities the South Coast AQMD is supposed to represent is made up of Latinos and other people of color.

This is an ongoing fight, your current event, my everyday life. Watching people suffer around me, my asthmatic sister who is in and out of the hospital. Choking on the air we can’t escape from. Cristian a dedicated leader of the GREAT Sierra Alliance11 suffers from severe asthma. Cristian had a severe asthma attack at school that left him with a collapsed lung. They had to drill a hole in his back to re-inflate his lung. Jose another student leader has a mom who suffers from bronchitis. She is an agricultural worker. She is not allowed to have her inhaler with her because you can’t have medication by the plants. She ended up having an asthma attack and had to run to her car in hopes of reaching her inhaler in time. This is a constant struggle. With the fields running miles deep, Jose fears one day his mom won’t make it to the inhaler. Fifteen people are dying every single day from respiratory illnesses in southern California.12 Those are fifteen families affected every single day because of greed. Coming up on the AQMD agenda is the Air Quality Management Plan: let us see how that unfolds. WSPA + AQMD versus The People.

Marina Barragan lives in the East Coachella Valley. She is a staff member with the Sierra Club San Gorgonio Chapter and the My Generation Campaign, and is simultaneously a student at College of the Desert in Palm Desert, CA.